Little Charlotte Figi: Epilepsy almost killed her, only the CBD saved her

She had her first seizure when she was only three months old. At the age of five, she was wheelchair dependent, had up to 300 seizures a week, and could talk with difficulty. The American girl Charlotte Figi suffered from Dravet Syndrome, a rare and genetically determined form of epilepsy that affects young children. Standard medicine didn’t help her. When she was six, her mother Paige decided to try CBD treatment. And the little girl began to rewrite medical history. 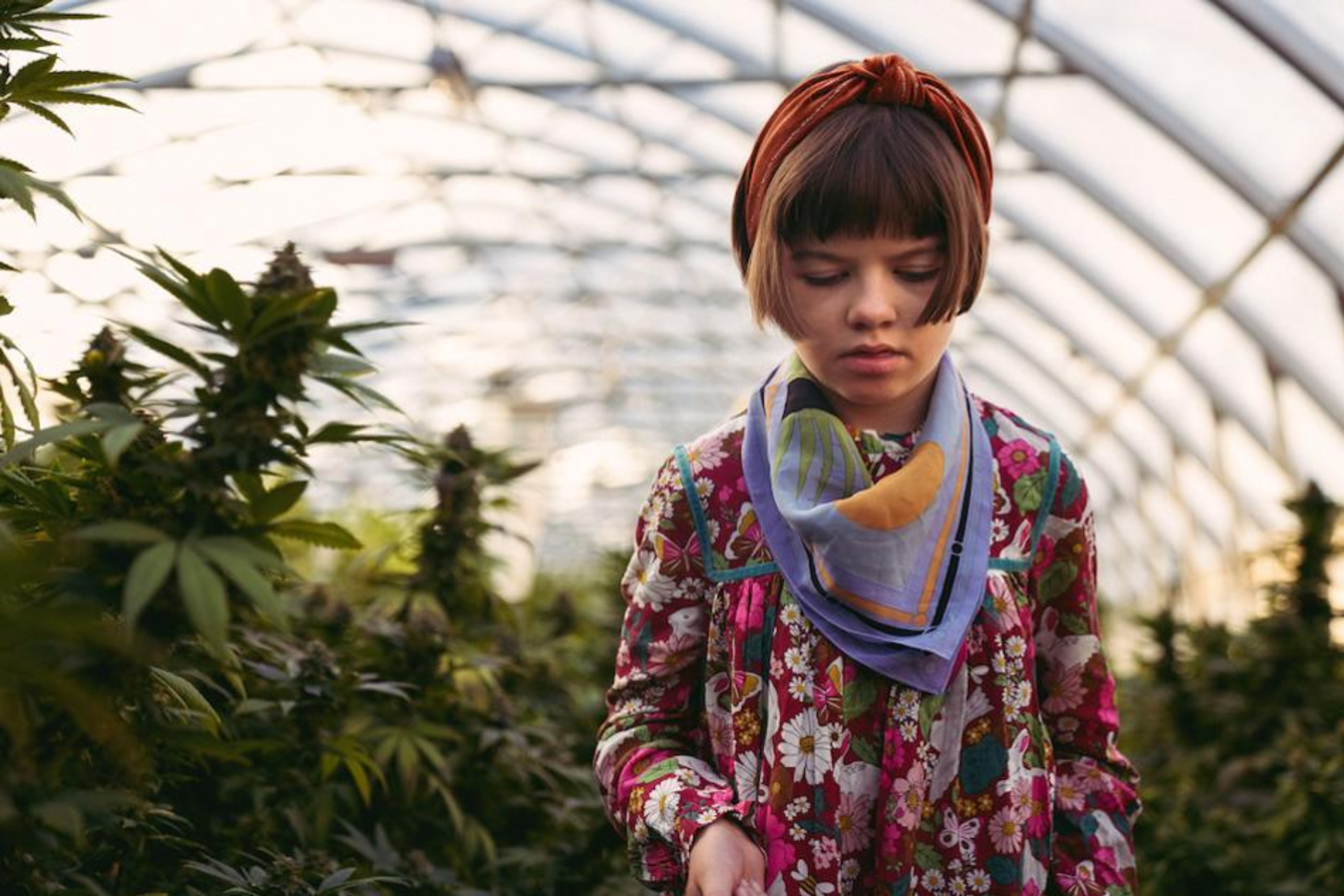 Charlotte was born in October 2006 in Colorado, USA, as one of the twin girls. Unlike her sister Chase, however, fate dealt her cruel cards. When Charlotte was three months old, her father Matt bathed her, laid her on her back, and was about to give her a diaper. At that moment, the little girl began to shake uncontrollably and blink her eyes. The attack lasted about half an hour and forced the frightened parents to go to the hospital immediately.

The doctors did not find anything, and the parents assured that it was probably a rare seizure that would not recur. After a week, another came, and more and more after it – the seizures repeated more and more often and lasted for several hours. Little Charlie, as her parents called her, spent more and more time in the hospital. At first, the doctors were helpless and repeated to the family that the attacks would go away with age, but eventually they came up with an overwhelming diagnosis – Dravet Syndrome.

A chance for treatment? Zero

This rare and genetically determined form of epilepsy affects children from infancy and there is no cure for it. Doctors were trying to control the seizures, which were becoming more intense, with strong drugs – Charlie was taking seven different drugs, including dangerous and highly addictive barbiturates and benzodiazepines. These occasionally brought her relief, but always only briefly – the seizures always came back over time and were even more intense.

When she was two years old, harsh treatment and endless seizures began to take their toll. Charlotte began to lag behind her sister, literally disappearing before their parents’ eyes. Matt, a member of the US Army’s special forces, resigned at work and began working with Paige on new treatment options. 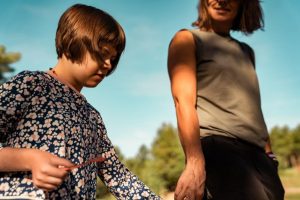 Unfortunately, nothing worked for Charlotte’s seizures. One day, Matt came across a video of a boy who lived in California and who managed to get Dravet Syndrome under control through cannabis treatment. Specifically a bred variety that contained only a minimum of THC but a large amount of CBD. At that time, Charlie could no longer walk or talk, had difficulty eating, and had about 300 large, so-called grand mal seizures per week. Her heart even stopped several times. On one such occasion, doctors even suggested to the family that they put the girl in an artificial coma so that her weakened body would finally have peace.

Charlotte was five years old when Paige and Matt finally realized that conventional medicine couldn’t help their child. And that’s when they decided to try medical cannabis.

In Colorado, the use of medical cannabis has been legal since 2000 for patients with eight diagnoses. Seizures and muscle cramps are among them, but the average age of patients at that time was 42 years and less than 18 years were only a few dozen of them. The program did not affect children, mainly due to concerns that childhood cannabis use could disrupt brain development or have other side effects that science has not yet revealed. But even though Paige and Matt had always opposed the use of marijuana in any form, they decided to jump with all the strength they had left after this chance.

After many ups and downs, the Figs came to Dr. Margaret Gedde. She examined Charlie and reasonably concluded that the potential damage that cannabis use could cause, compared to how Charlotte’s brain is devastated by seizures and possibly medication, is almost insignificant. In order for little Charlie to get a patient ID, a second doctor’s advisory opinion was needed. This task was assumed by a Harvard graduate, Dr. Alan Shackefold. 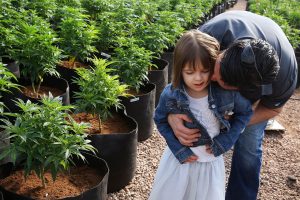 Paige eventually found a medical cannabis distributing point in Denver, where she bought a small amount of a variety called R4, which had a low THC content and a higher CBD content. She paid $ 800 for 60 grams. Her friend then made an extract from it, which Charlie began to use after laboratory testing.

“We made her an illegal experimental guinea pig, because officially nothing like that can be done in the United States – under federal law, cannabis is always and everywhere an illegal drug. To be honest, I was scared to death at the beginning,” Paige later told CNN reporters.

But the results came immediately and were almost unbelievable. The first hour after CBD was given to her, Charlie did not have a single seizure, although she normally had three to four in an hour. The parents prayed that it would last for at least another hour. But Charlotte had no seizures for seven days. 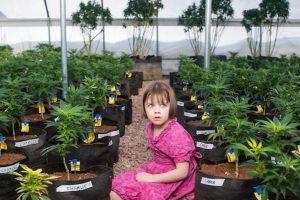 But the extract ran out quickly. Fortunately, Paige heard about the Stanley brothers’ company, one of the largest medical cannabis growers in Colorado, which also sold a specially bred variety with almost zero THC but high CBD. Charlotte received cannabis extract in her meals twice a day, the dose was determined by Dr. Gedde – it was one to two milligrams of extract per kilogram of weight. This dose was enough for Charlie to become almost seizure-free.

At the age of six, Charlotte finally began living life like other children. She had two to three seizures a month, mostly while she was sleeping. She could walk normally, ride a bike, eat and talk. The variety that helped her, and also the entire company was renamed by the Stanley brothers after the well-known children’s book by E.B. White – Charlotte’s Web. “My wife and I watch Charlie begin to understand the connections and functioning of the world around her, which her brain was previously unable to comprehend,” Matt told CNN. “I wonder how it is possible that we had to discover this one effective drug ourselves? Why did all the doctors give us only harmful and ineffective chemicals, and none of them knew about the natural, non-toxic medicine? ” 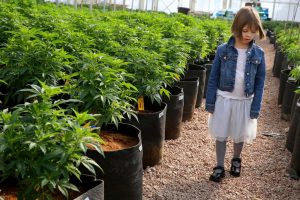 Today, the Charlotte’s Web variety is used by patients with cancer, epilepsy, but also Parkinson’s disease. Many of them decided to treat it only after the publication of Charlotte’s story. The case also attracted the attention of scientists, who focused on the benefits of CBD in the treatment of pediatric epilepsy. Hypotheses say that CBD can soothe excessive electrical and chemical activity in the brain that causes seizures.

Unfortunately, Charlie herself eventually lost her fight at the age of 13. In April 2020, in the midst of a global coronavirus pandemic, she was hospitalized with pneumonia, which gradually recurred seizures, respiratory failure, and eventually heart failure. Charlotte died peacefully in the arms of her dedicated mother. From the course and symptoms of the disease, doctors conclude that she probably died of Covid-19 in the end. The little girl, who changed the view of the lay and professional public on the healing effects of cannabis, will never suffer any seizures again. 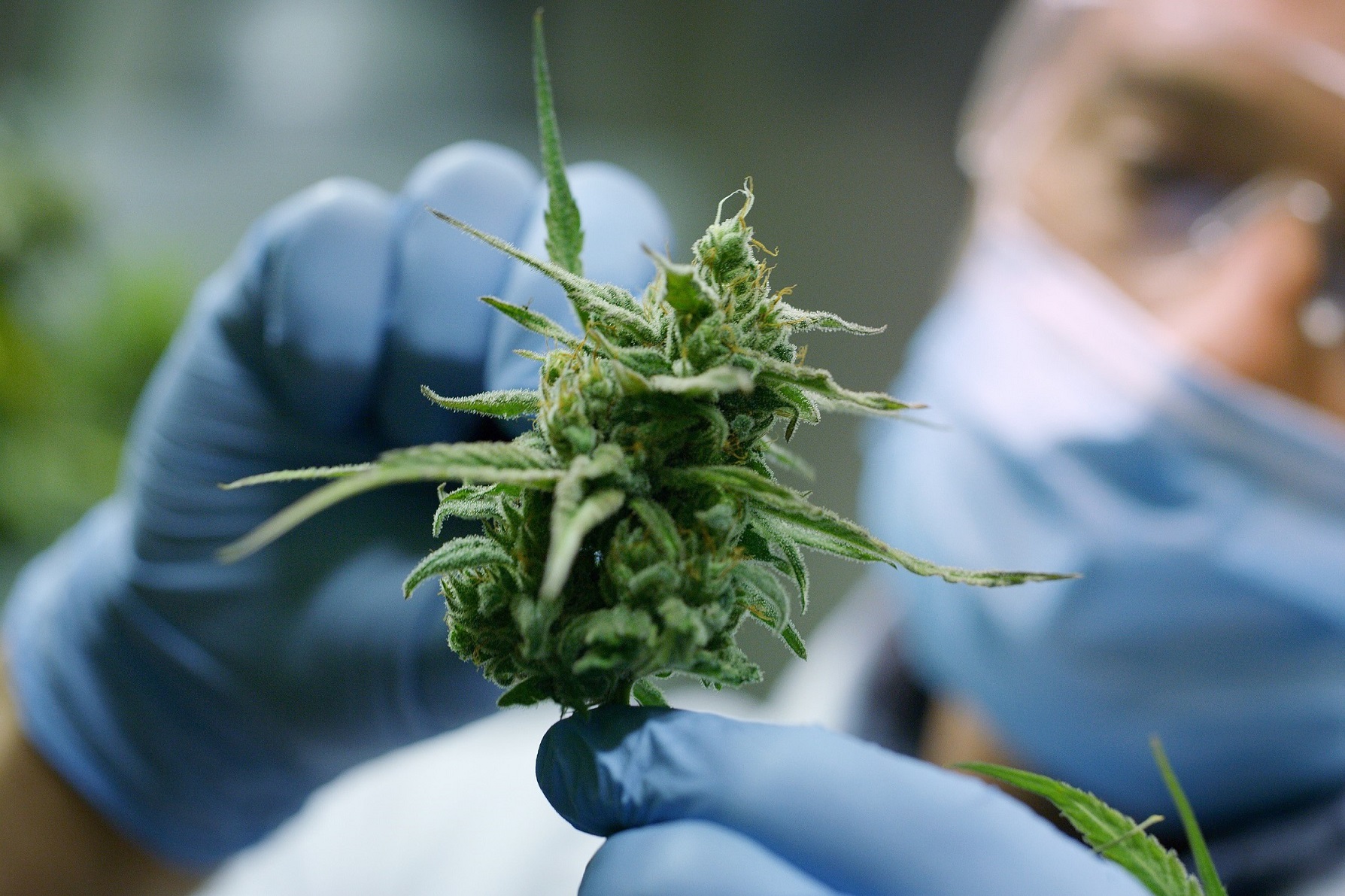 Products made of really high quality CBD oil are not a cheap affair. The reason is simple - complicated production, in which only a small amount of the final extract is obtained from a relatively larg... 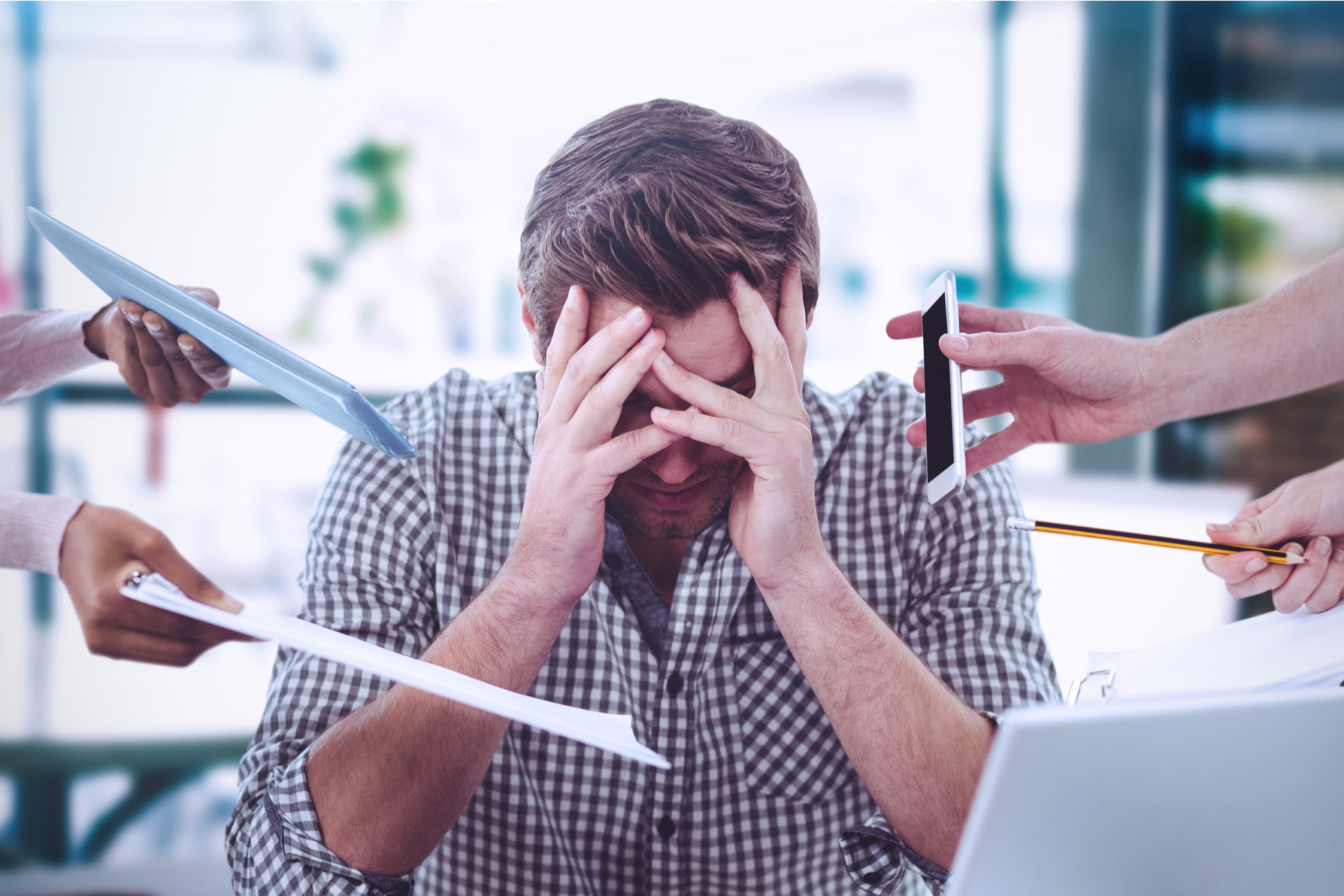 Why does stress have such a devastating effect on the human body?

Stress is our body's natural response to imminent danger. But while for centuries people only got stressed when their lives were at stake, today we are stressed almost constantly. Work deadlines, scho...

The product was successfully added to your cart. What do you want to do next?

By entering this website I confirm to be over 18 years old.